Identity and culture are essentially associated to the formation of societies, in a symbiotic relationship, interdependent and dynamic. They accompany the development of individuals and social groups, expressed by their language, values, gestures and social behavior.

The universal view considers the anthropological differences between individuals and human societies, their beliefs and values, customes and institutions, in time, dimension and space. Here the diversity consists in mere extras, even distortions, overlapping or obscuring what is truly human.

Culture is a product of human nature and is shaped influenced by the history of man.

It is an important factor that determines the construction of our reality. 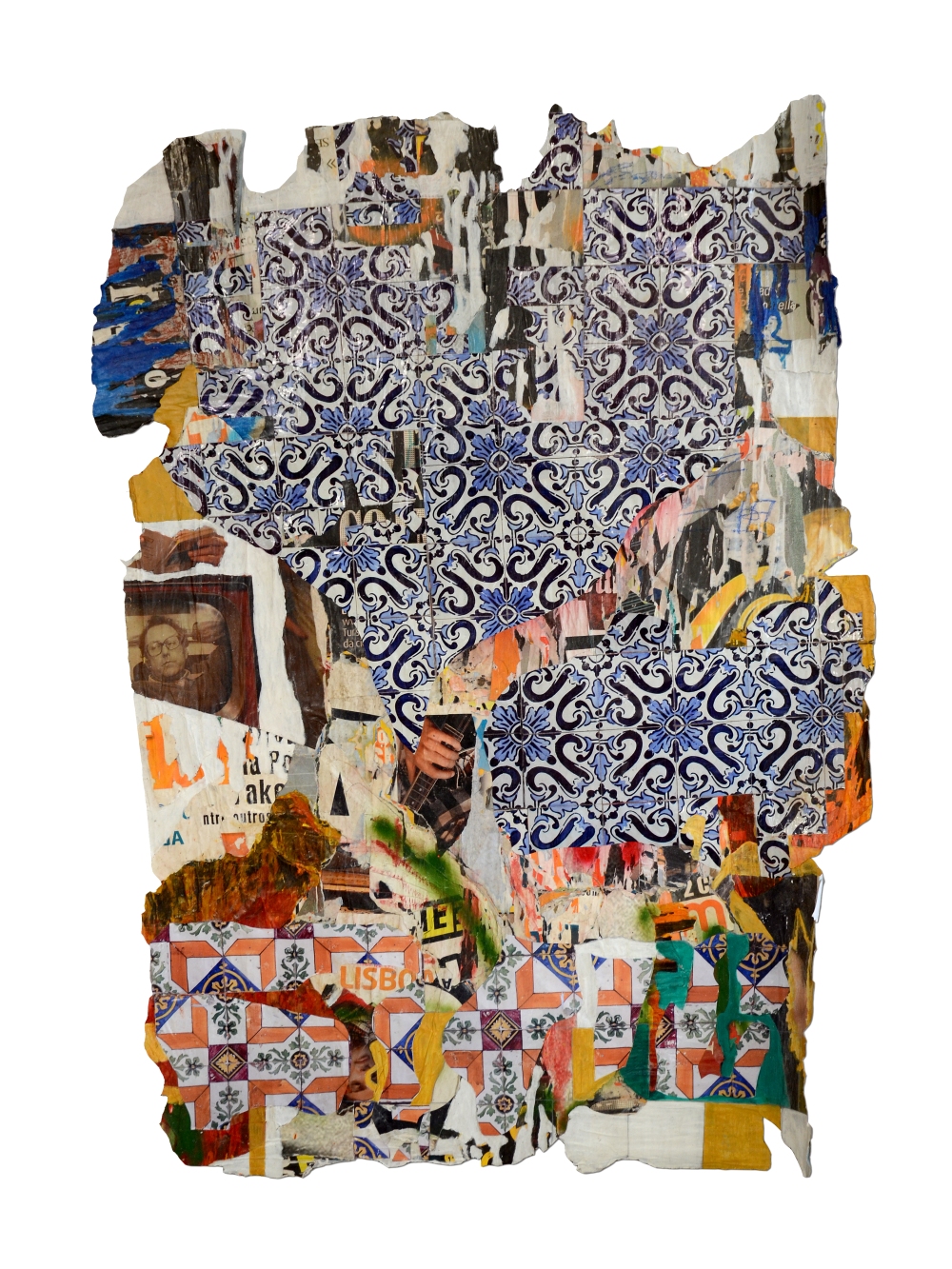 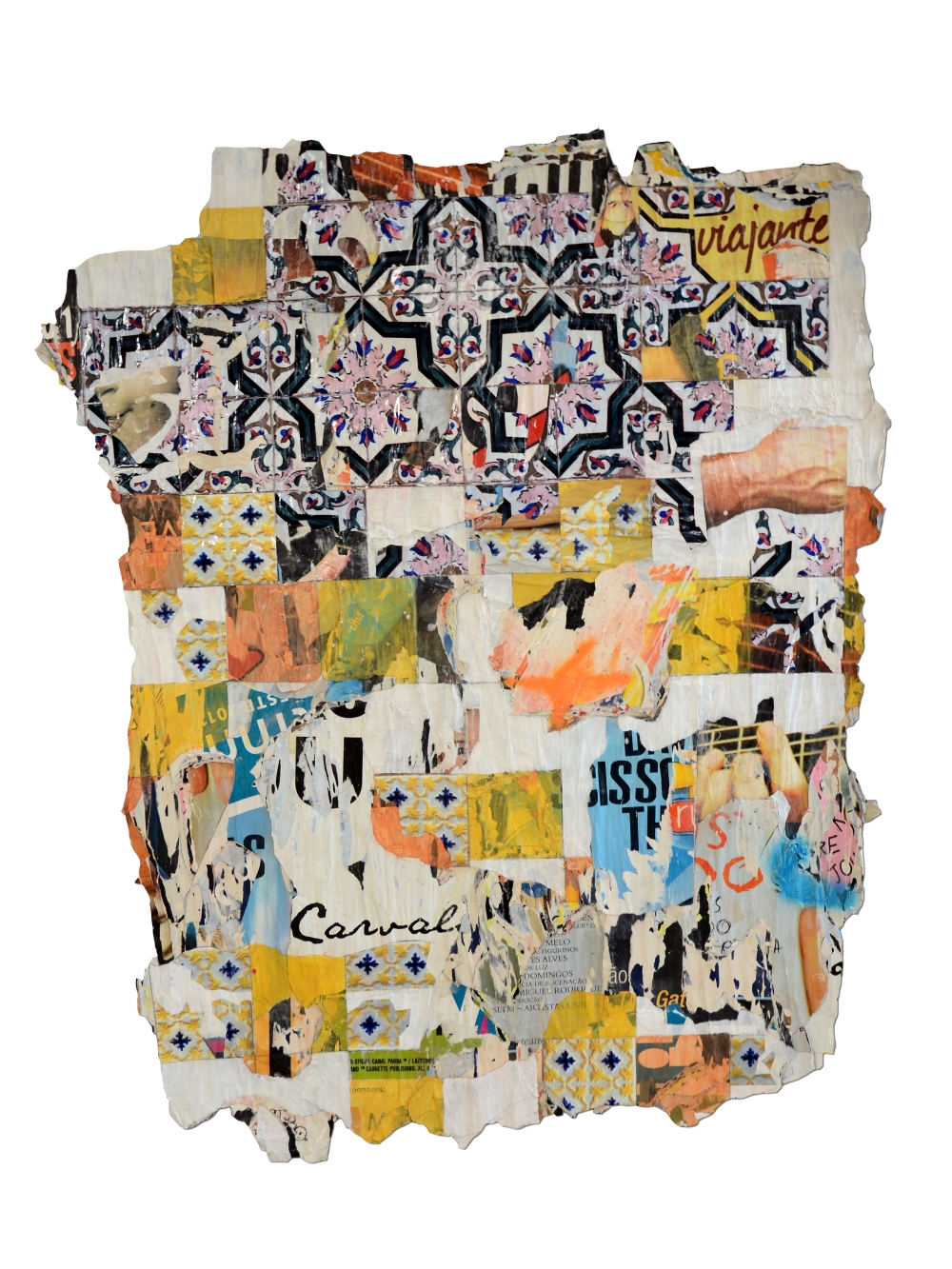 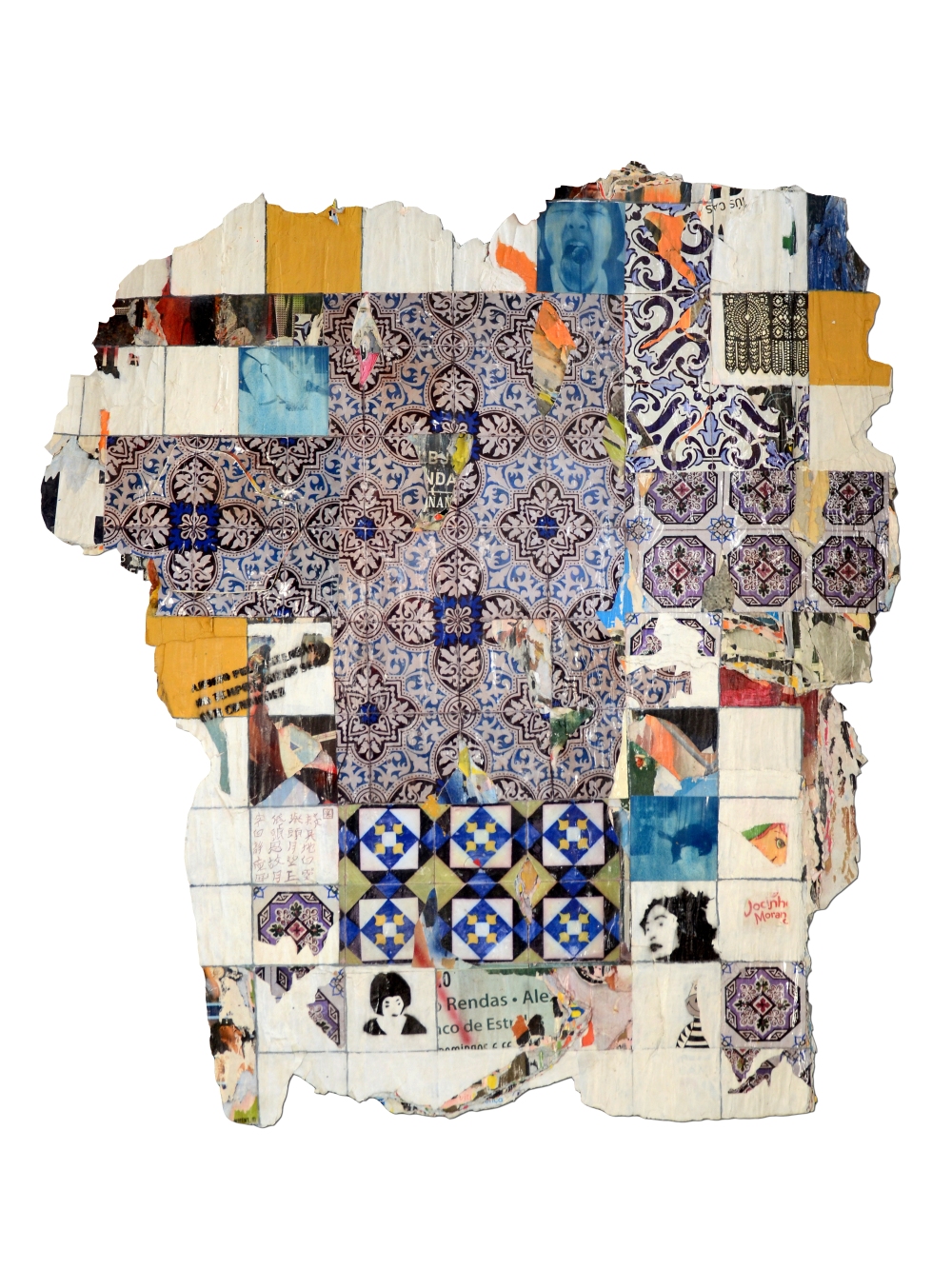 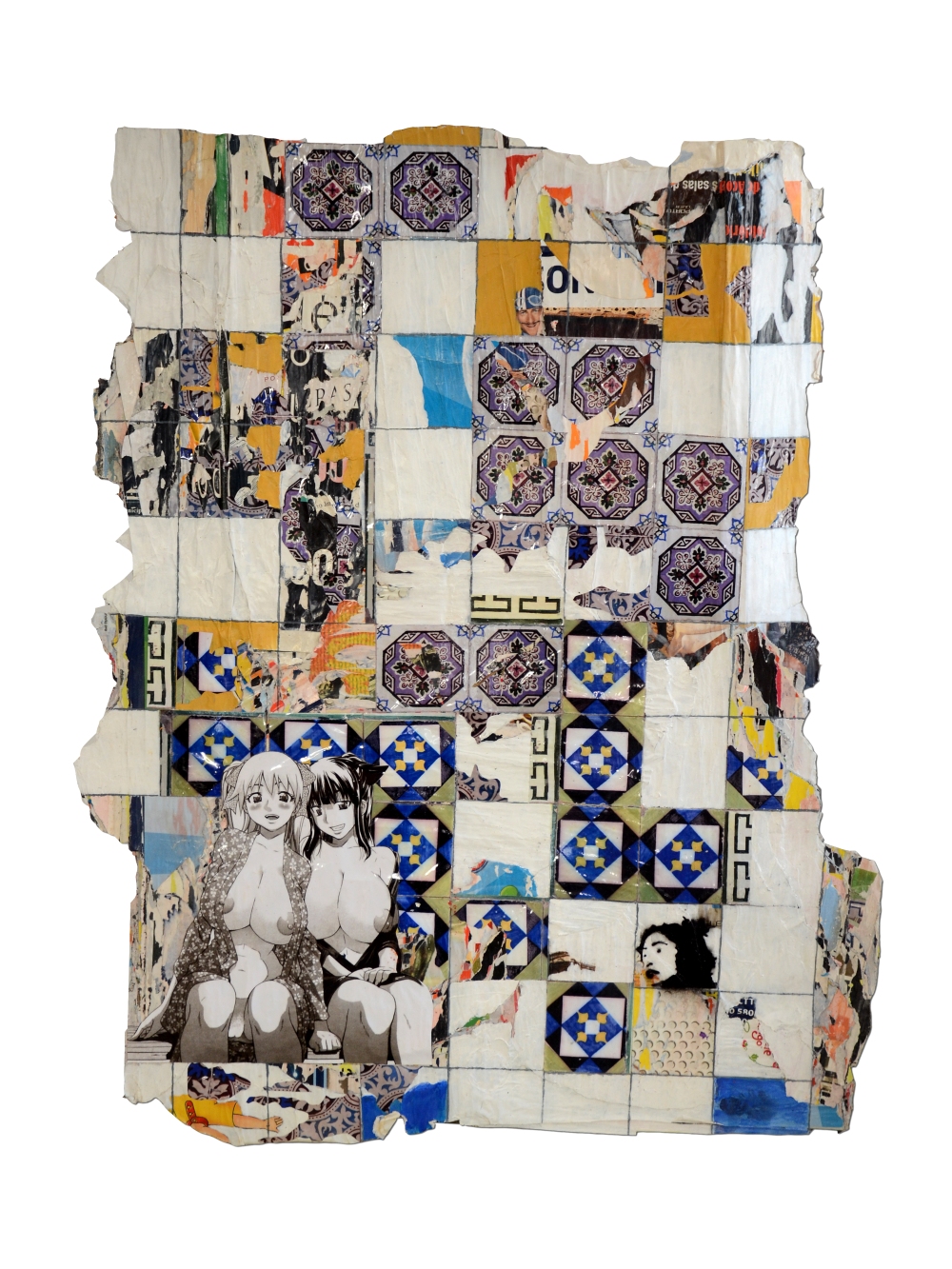 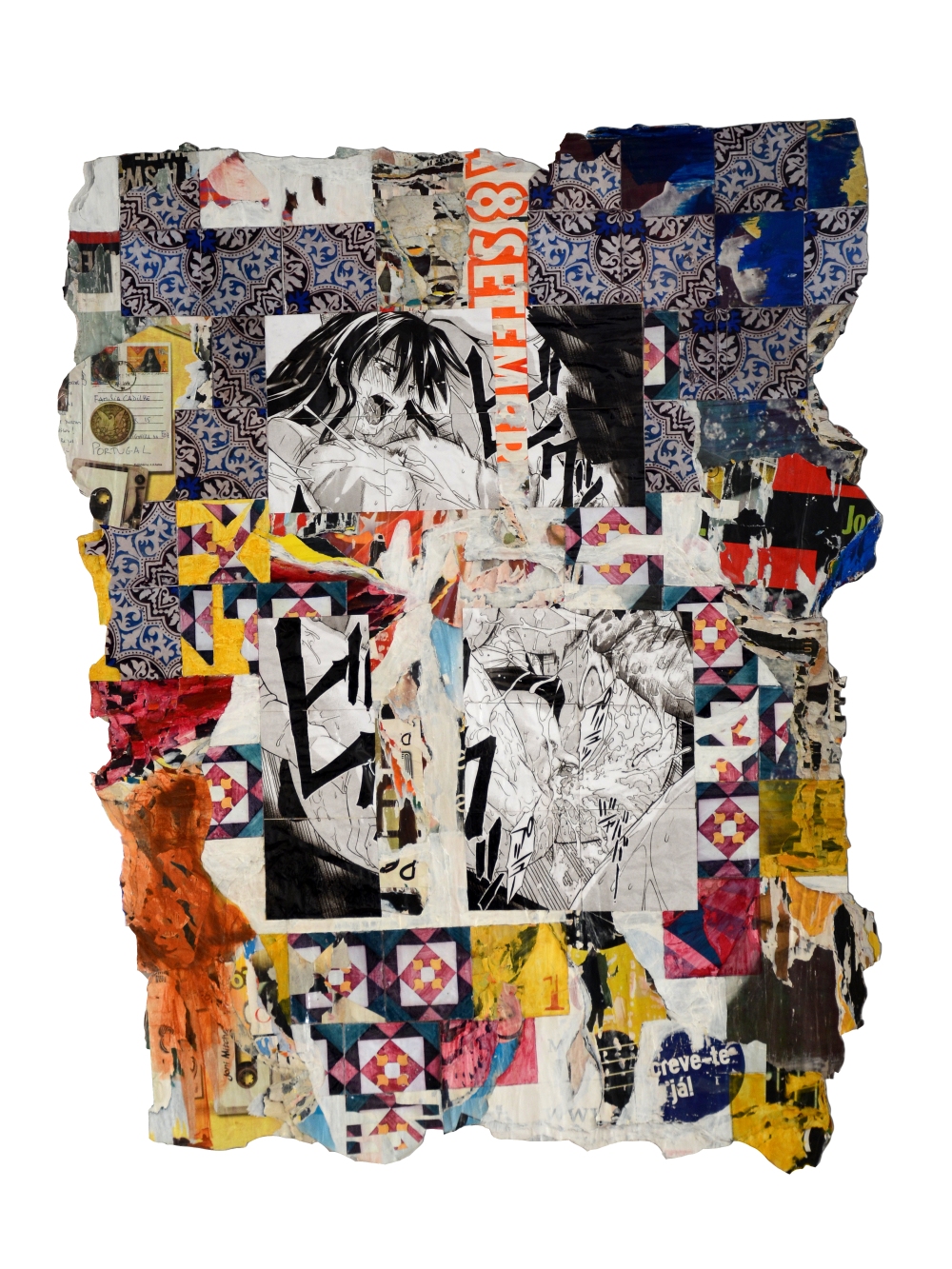